I am in eternal love with Poetry, Philosophies & Coding. Read my poems @inklins.me. To read more about me head to About section.

Problem Statement: Two elements of a binary search tree (BST) are swapped by mistake. Recover the tree without changing its structure. Category: Hard

We start by checking for root. If root is NULL we return NULL.

if root is not NULL. We start reading the tree in Inorder manner but before that we declare some variables we will need to do our work during the traversal.

Now we start our loop with inorder traversal. We will use the exact same approach we use for iterative inorder traversal of a binary tree. If you are not familiar with this approach you can look up here. Have a look at the code and then we will discuss what we are actaully doing there.

Okay so lets discuss what we actually did above. If you are really familiar with the iterative approach of inorder traversal, you must have noticed that the loop is reading the tree in inorder manner. While going in inorder way, we are first initializing the *prev by *root as the first node we will ever encounter will be root. At that moment *prev will be NULL hence we will just update its value to *root and will not do anything else.

After that, now we have *root in *prev, now we start looking for first value which is mis placed. as the inorder traversal always gives sorted order of values in tree, we know our *first will be the first value we encounter as,

This is because everytime *prev is getting updated to *root (try it with some exaple on paper) till we do not find both misplaced elements. flag==0 signifies that we have not yet encountered the first value hence also not the second value. Now when we will make flag=1 which will help us in tracking the second value which is misplaced. As we know that this time when we have to find the second value, it will be found when we encounter:

This will work because now *prev will have the value which is on left on second value, as second value is misplaced it will obviously be smaller ans should have been less than prev.

You may also enjoy 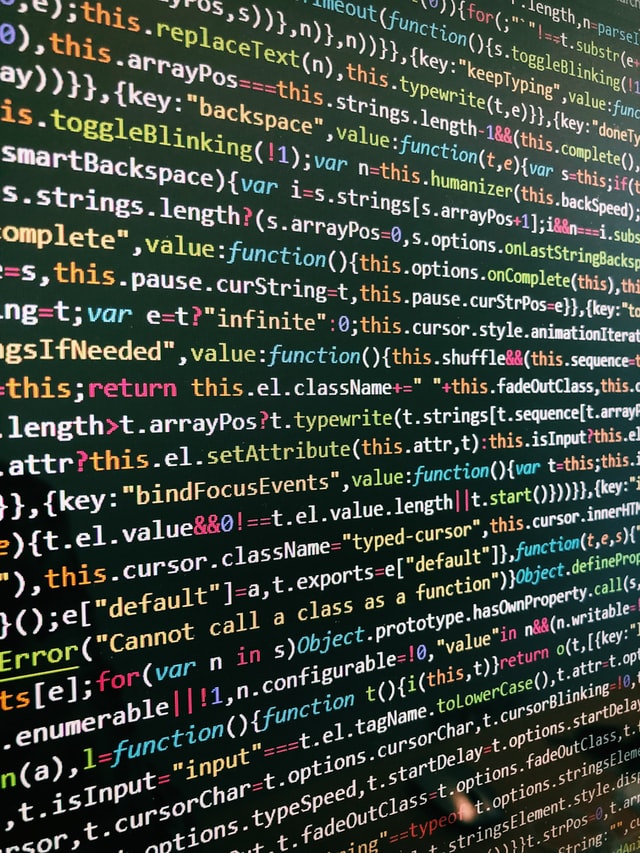 My personal experience of giving an interview for oracle member of technical staff(server technology role) and being selected in it.

A non-recursive solution for Pre-Order Traversal. 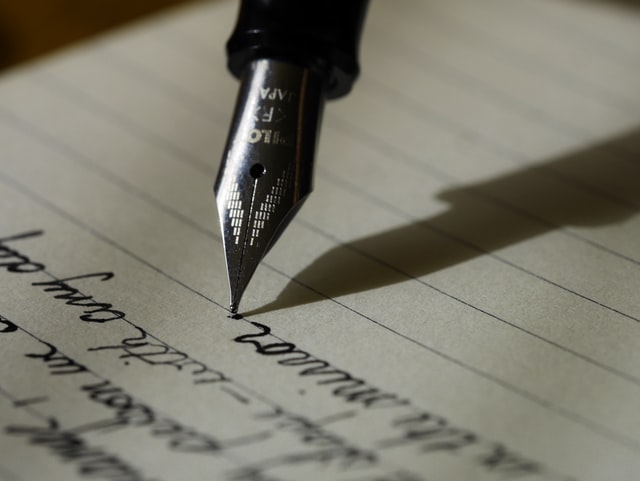 Why do I think I should write